Jeffrey Darling is regarded as one of Australia's best commercial directors. As a director/DP, his aesthetic crosses between many genres, constantly evolving and shifting in the ever-changing film landscape.

Jeffrey's work for Jaguar and Boeing are in the permanent collection of the Museum of Modern Art, New York, and his contribution to excellence in Cinematography was recognised with three honorary Kodak awards. 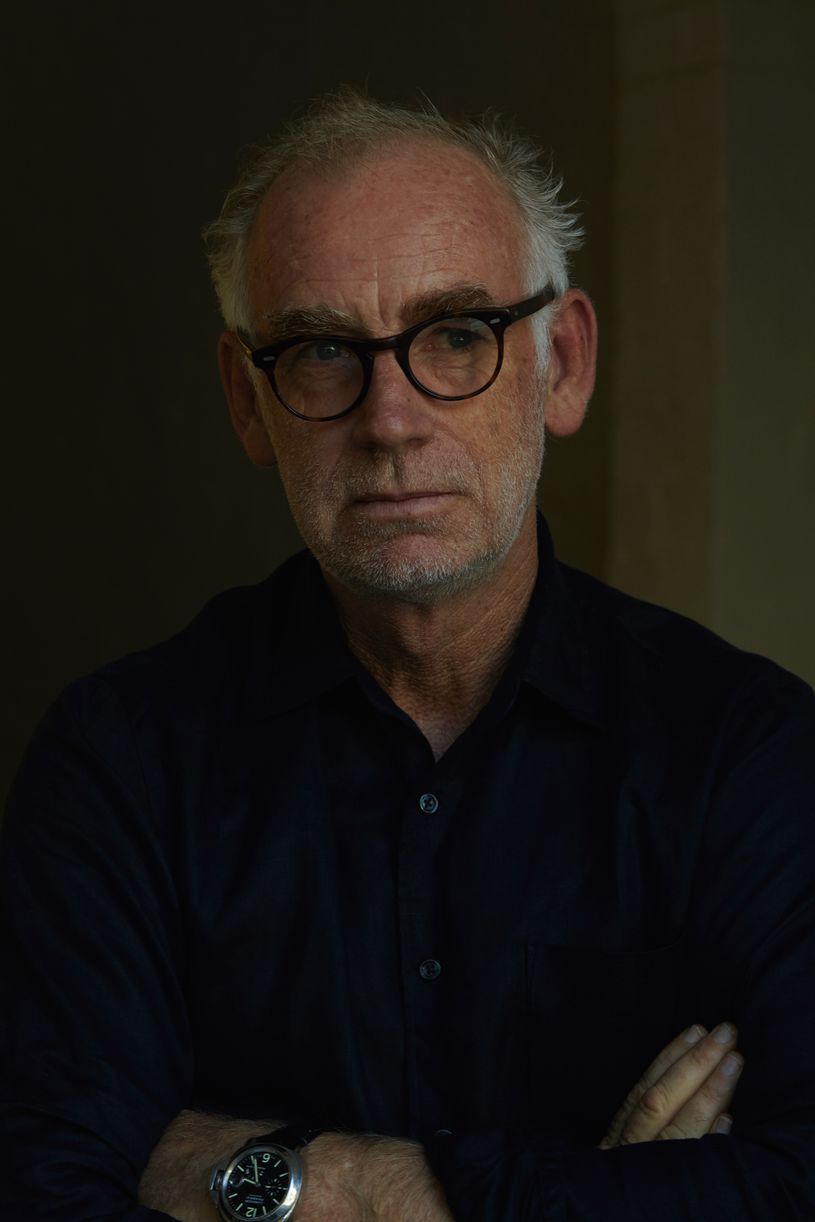